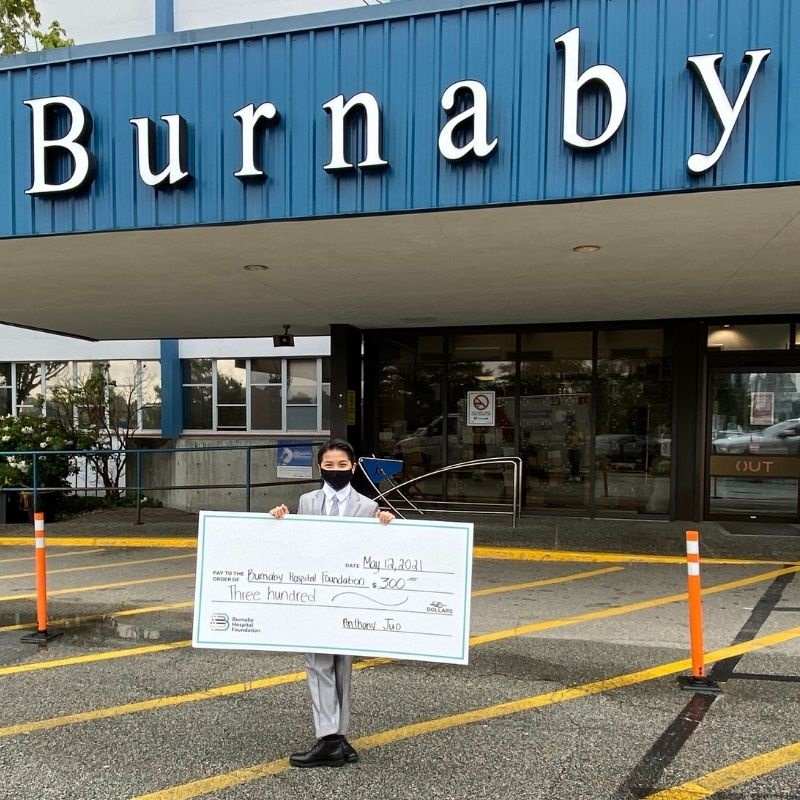 12 year old dance star, Anthony Juo is not only making a name for himself on stage, he’s making a difference in his community one day at a time.

Juo learned the importance of community healthcare quite young, when his grandfather was rushed to Burnaby Hospital after falling ill during a visit to Canada. Luckily, the doctors were able to stabilize him, saving his life, which allowed him to return home to Taiwan where he was able to spend his final days before he succumbed to his cancer. Juo says, at the time “ I didn’t understand what was going on, but now that I’m older, I understand that if it weren’t for the gracious act of those doctors and their excellent treatment, I wouldn’t have been able to spend that one extra month with him. Even if one month doesn’t seem like a big difference, it was the greatest gift I could’ve asked for.”

When he isn’t dancing, singing or hanging out with friends, Juo collects donations for Burnaby Hospital with hopes that the contributions will allow other families the same gift his was given: the gift of quality care, close to home. Selflessly, Juo recently donated his birthday money totaling $300, which was received in place of presents.

“I think it’s important to support Burnaby Hospital because it’s a very important part of our community. If we didn’t have a hospital here in our community, people would have to take a longer trip to get to a hospital for their treatment. Sometimes those couple of minutes can be life changing, especially for those in critical states, like my grandpa. If we did not make it in time, he could have lost his life. I am, and will continue to be forever grateful to Burnaby Hospital for saving his life and for saving so many others.”

To learn about how you can get involved visit bhfoundation.ca/ways-to-give 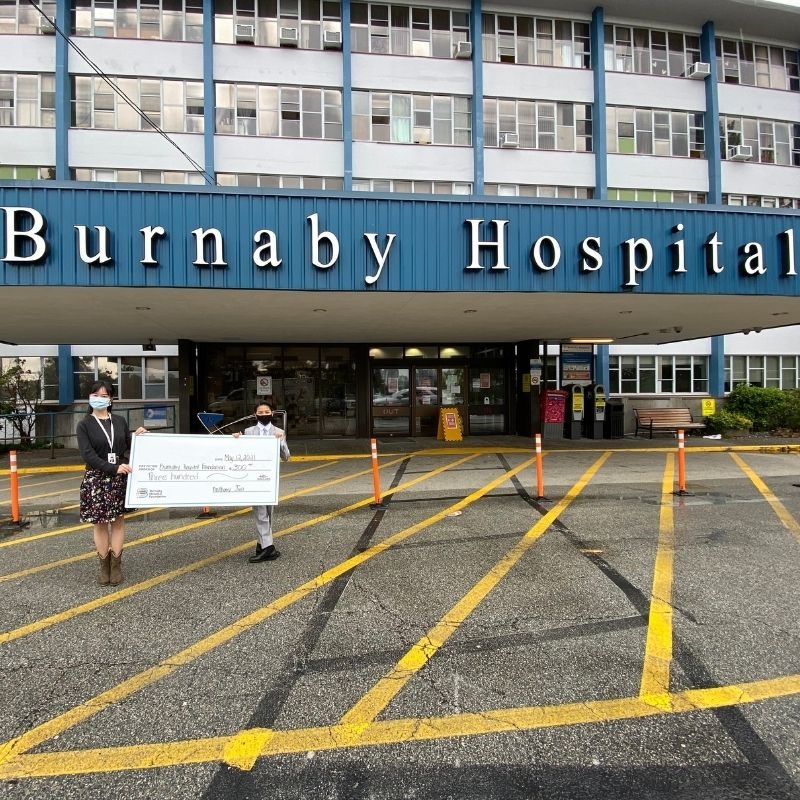 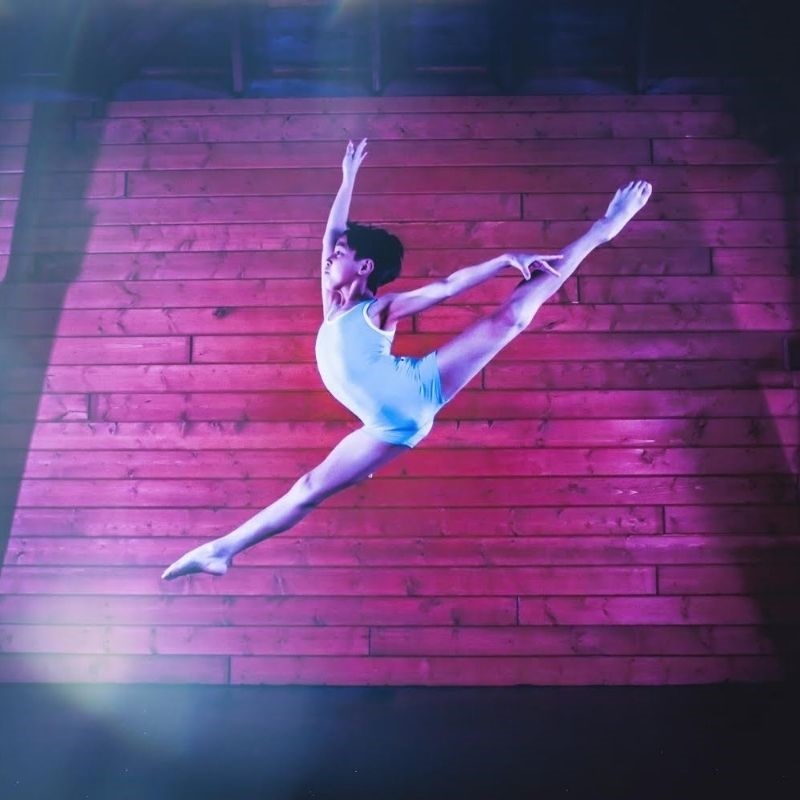