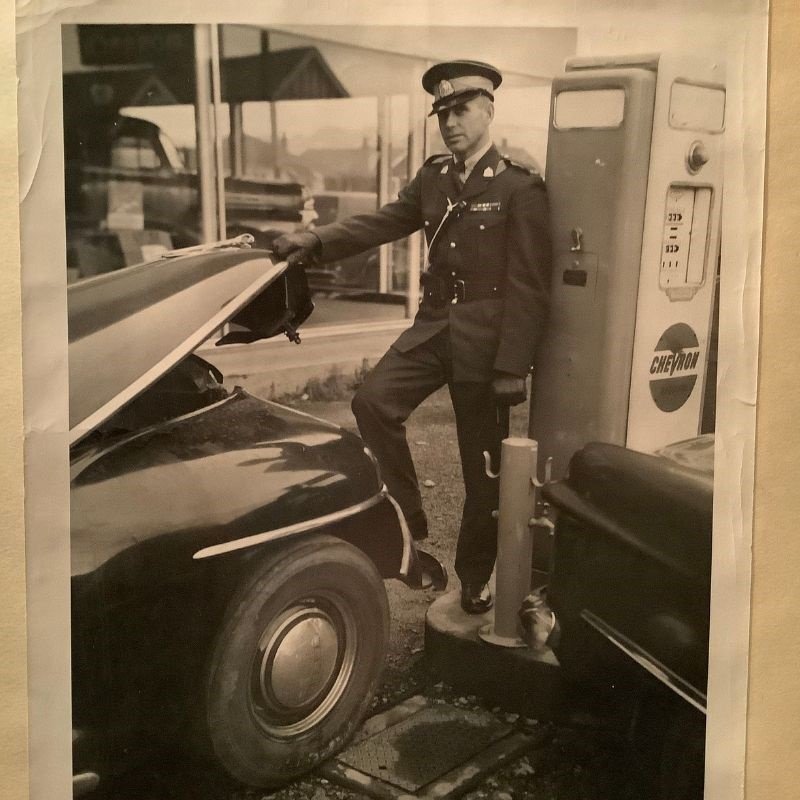 A True Burnabarian: the story of Don Brown

Don and Helen Brown first moved to Burnaby in 1947, after World War II, looking to start their life together on the west coast of Canada. When they first arrived, in a community of around 50,000, Burnaby Hospital had not yet been constructed. Several auxiliaries and many community organizations were in the midst of joining together to build the 125-bed community hospital.

Late on an October night in 1952, during one of his shifts, Don was doing rounds along Kingsway when a pajama-clad man ran in front of his patrol car to wave him down. His wife was in labour and they did not own a vehicle. Don rushed to their house to bring her to the closest available hospital, unaware that it had not yet been opened to the public. He burst through the Emergency Department doors, only greeted by an empty waiting room. Thankfully, they found a doctor who was setting up his office, who rushed to the commotion. Between the two of them, they were able to deliver the baby safely.

Don and Helen’s investment in the Burnaby community have spanned over 70 years and even though they moved out of Burnaby a few times, they were always drawn back to the area, settling down permanently in Burnaby in 1963.

“My Dad would help anyone who phoned him for advice or needed anything done for them in regards to Burnaby. He spent countless hours contributing to the community that we see today in Burnaby, from helping save parklands to promoting youth and social activities.”

His outstanding contributions to the community and involvement in local politics led to an appointment as Centennial Chairman, to commemorate Burnaby’s 100th year after incorporation into a municipality. Don and Helen undertook the enormous project, requiring almost three years of preparation that included organizing over 100 events, including a 120-float parade! In addition to their other outstanding contributions, Don and Helen were the first couple to be named at Burnaby Citizens of the Year, in 1992.

In Don’s later years, he was admitted to Burnaby Hospital a few times, eventually needing to enter palliative care. His daughter, Patricia, shares that all the staff were so kind and compassionate during their time and it allowed their family to spend as much time beside their father as possible.

“I was thrilled to hear of the redevelopment of Burnaby Hospital, especially the renovations to the original building. There are areas that were so well-used and aged, so I’m glad that we are getting a new campus,” shares Patricia. “My parents and I have seen Burnaby grow so much and the redevelopment is long overdue! As my family knows, there are so many causes that we were involved in and are also worthy of donations, but this one is for such a large part of our community and it serves such a large population. It’s also heartwarming to know your money will be well-spent in supporting such an amazing community.” 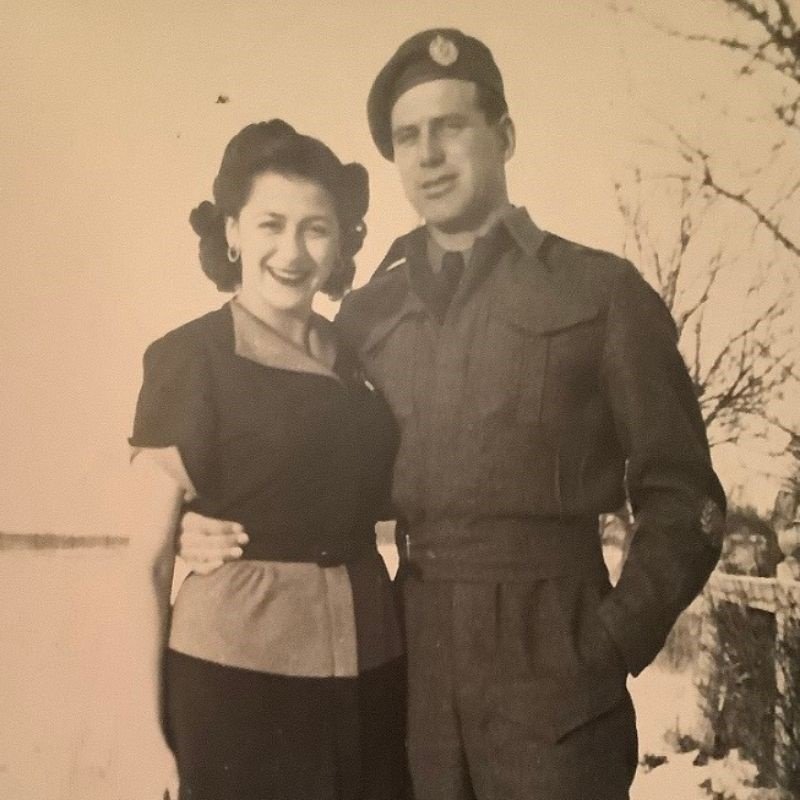 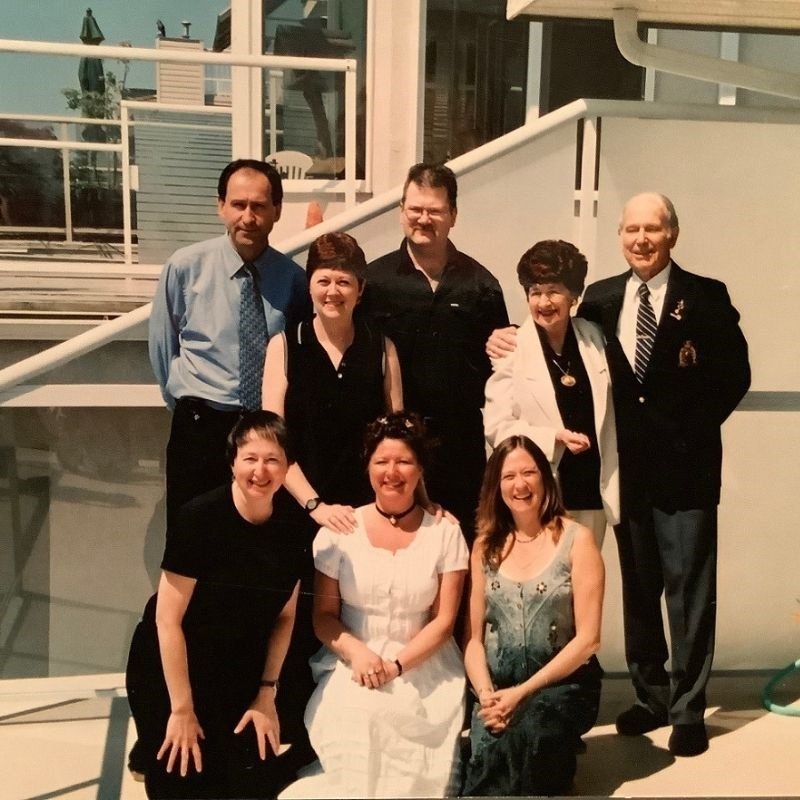