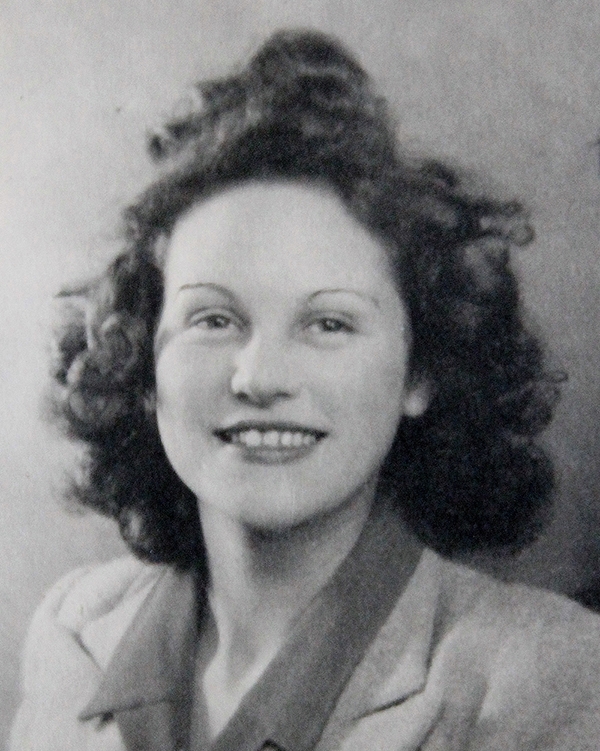 A Legacy of Heart

Dorothy McFarlane left a large charitable gift to Burnaby Hospital Foundation when she departed this world in July 2014. Her relatives, Brent and Sandy Roy, were proud, but not surprised; Dorothy’s last wishes were in step with all that she’d appreciated and cherished about life.

Dorothy had an adventurer’s heart and a quick, easy laugh. She loved being around people and had a natural curiosity that stayed with her throughout her 92 years. Yet it hadn’t always been easy. She was born and raised in north-east England, coming of age as World War II raged on. Dorothy’s family, like many, faced all the hardships that period of history brought to bear, but she did her part to help the war effort. Not only did the war experience feed in her a deep-seated desire to help others, it eventually led her from England to Canada after she met and married Ronald, her Canadian soldier. After the war, Ronald worked for CP Air as an airplane mechanic and the McFarlane family made Vancouver and, later, Burnaby their home base.

She aged gracefully. Independent until the last months of her life, Dorothy was always appreciative of the care she’d received at Burnaby Hospital from the dedicated medical practitioners on staff. “At Burnaby Hospital,” she’d say to Brent and Sandy, “I was always treated as a person. Not just a patient.” That meant a lot to her.

Brent was the executor of her estate and facilitated Dorothy’s legacy gift to the hospital. Burnaby Hospital Foundation worked with Brent and Sandy to channel Dorothy’s gift toward areas in the hospital most in need. The donation was designated for an ultrasound machine for medical imaging, nine ceiling lifts for the patient wards and specialized surgical instruments for the operating rooms.

Dorothy McFarlane left a legacy for the people of Burnaby—a legacy that works every day to help patients and improve medical care at the hospital. Her will continues on and her story remains inspires all.