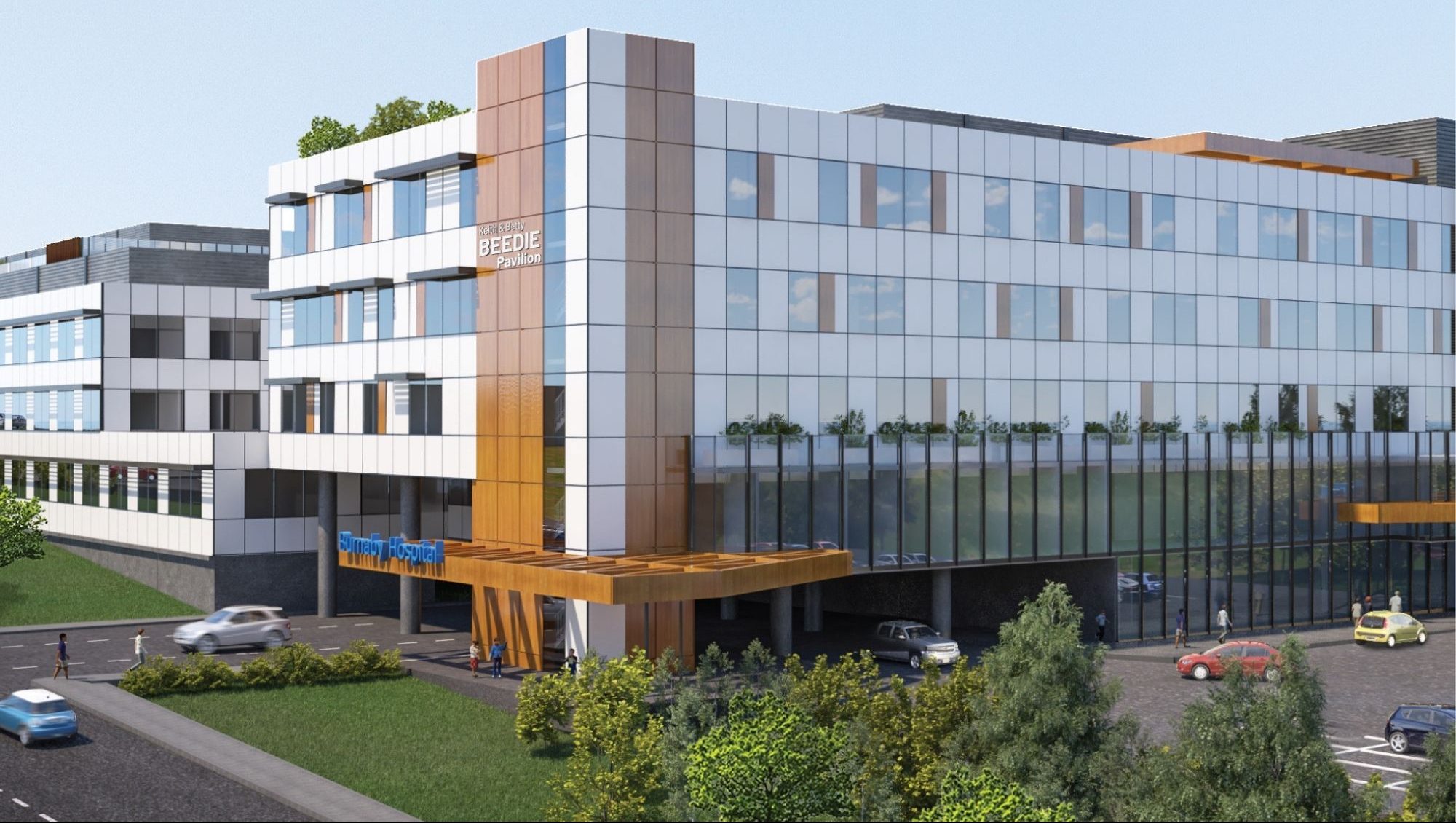 City of Burnaby committing $5 million toward redevelopment of Burnaby Hospital

In an extraordinary move, Burnaby City Council has voted to commit a much-needed $5 million to the Proud History, Bright Future campaign to transform Burnaby Hospital.

Mayor Mike Hurley and Burnaby City Council have been strong supporters of the hospital and played a key role in advocating on behalf of their constituents to the Province of British Columbia, who have committed the vast majority of the $1.3 billion in funding for the redevelopment project.

Acknowledging the more than $12 million already contributed by Burnaby businesses, service groups and individuals, Mayor Mike Hurley said, “While our city has grown tremendously, the hospital has not been expanded or upgraded in over 40 years. This contribution, which comes from the City’s Gaming Revenue Fund and leaves City reserves intact, will ensure our citizens have a new hospital they can depend on.”

Burnaby businessman, William McCarthy, who Chairs the Proud History, Bright Future campaign, and is himself a major financial supporter, praised Mayor Hurley, Burnaby City Council and the entire City Hall for their unprecedented commitment and support.

The residents of Burnaby who depend on the Hospital will now see $1.3 billion in provincial funds invested into both, Phase 1, a fully developed hospital, followed by Phase 2, a state-of-the-art B.C. Cancer Clinic.

With the $5 million contribution from the City of Burnaby, the foundation has now raised over $17 million toward its $30 million goal.

Burnaby Hospital Foundation CEO, Kristy James said, “Our citizens understand that a prosperous community begins with a healthy community. We greatly appreciate our municipality rallying with our community to ensure Burnaby has the very best health care available. This $5 million demonstrates both leadership and outside-the-box thinking to strengthen health care at a time when our citizens need it most.”

This is one of the largest provincial health investments in British Columbia’s history, and reflects the growth and needs of the people of Burnaby. The new hospital will also provide a far greater range of services and care that are not accommodated in the current facility.

Burnaby Hospital Foundation is grateful to our entire community, including all involved levels of government, for helping us create a brighter future in health care for generations to come.