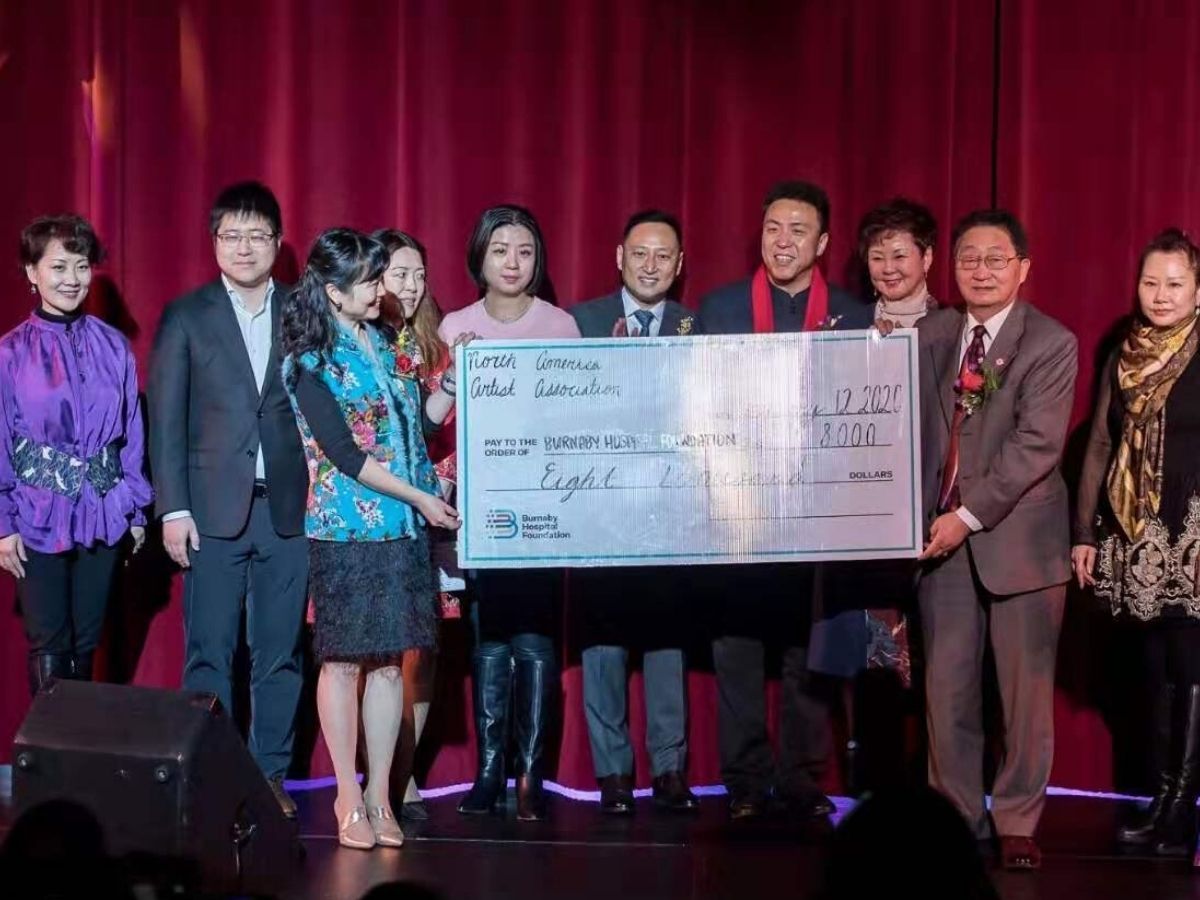 Snow fell across Greater Vancouver on January 12; a quiet night, except for within Burnaby’s Michael J. Fox Theatre where the enthusiastic crowd filled the air with energy and enthusiastic applause.

The event was the 3rd annual Burnaby Spring Festival Gala, hosted by the North American Artists Association and sponsored by Aoyuan International. The evening featured an array of performances by artists representing a myriad of ethnicities, cultures, and traditions.

On display were offerings ranging from traditional Chinese culture to modern, Western elegance. On whole, the audience was treated to an artistic atmosphere that took on a feel of multicultural fusion, demonstrating extraordinary beauty and inspiration with which to welcome in the Chinese New Year.

Proceeds from the event, totaling more than $8,000, were generously donated to Burnaby Hospital Foundation to go toward new and upgraded medical equipment and technology, as the facility embarks upon a $1.3 billion redevelopment of its entire campus.

On hand to thank the organizers was Foundation Director of Finance & Operations, Claire Wang, and Board Trustee, Angela Zheng, who also congratulated all the performers and volunteers. Special thanks were offered to Brian Zhang and Councillor James Wang, who were both involved in the event in various capacities, and who are both tireless supporters of Burnaby Hospital Foundation through its Chinese Ambassador Society. 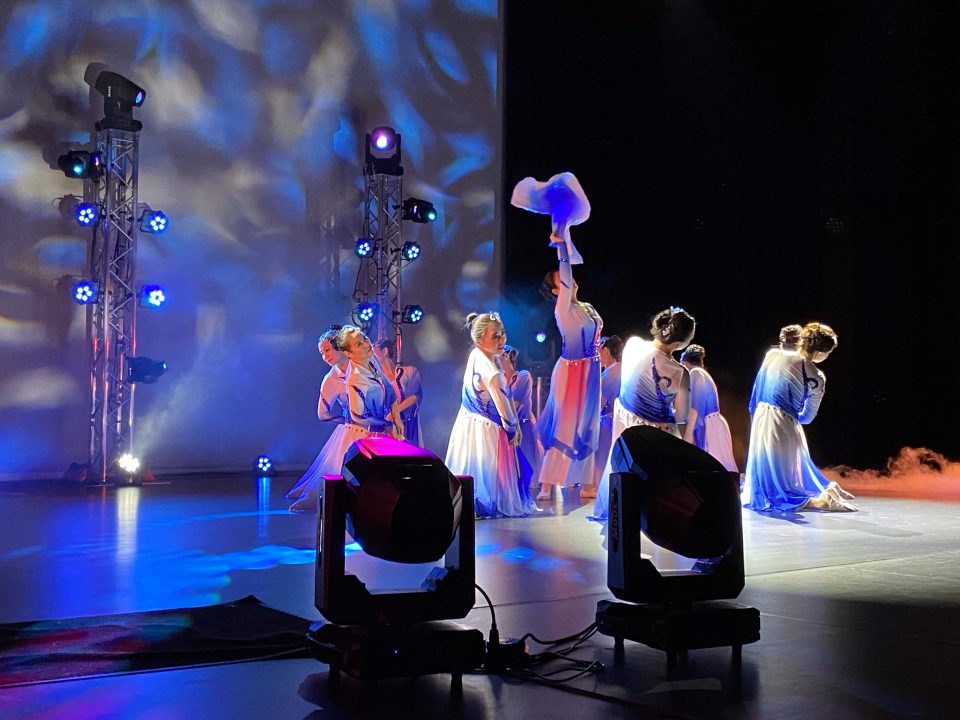 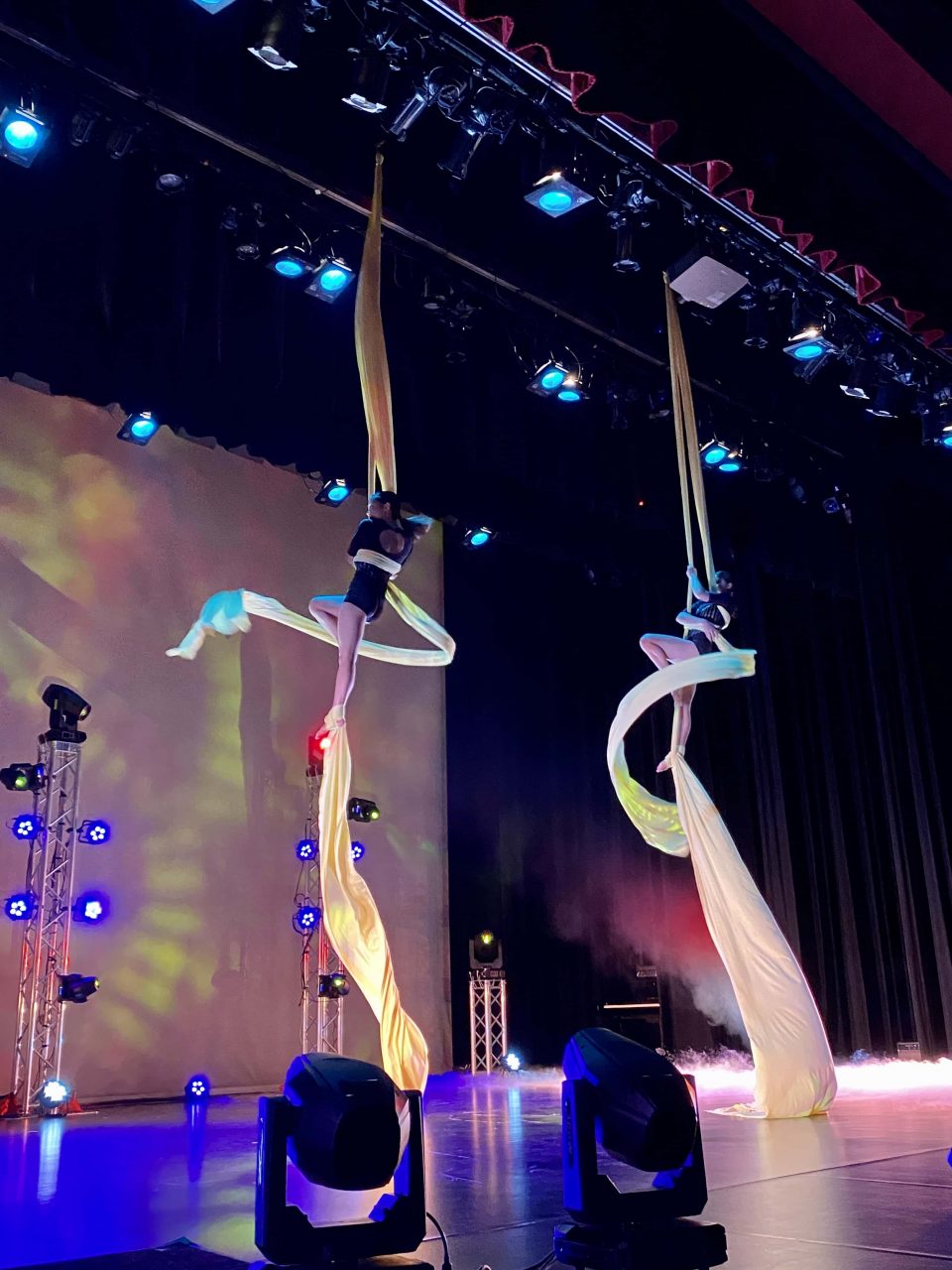 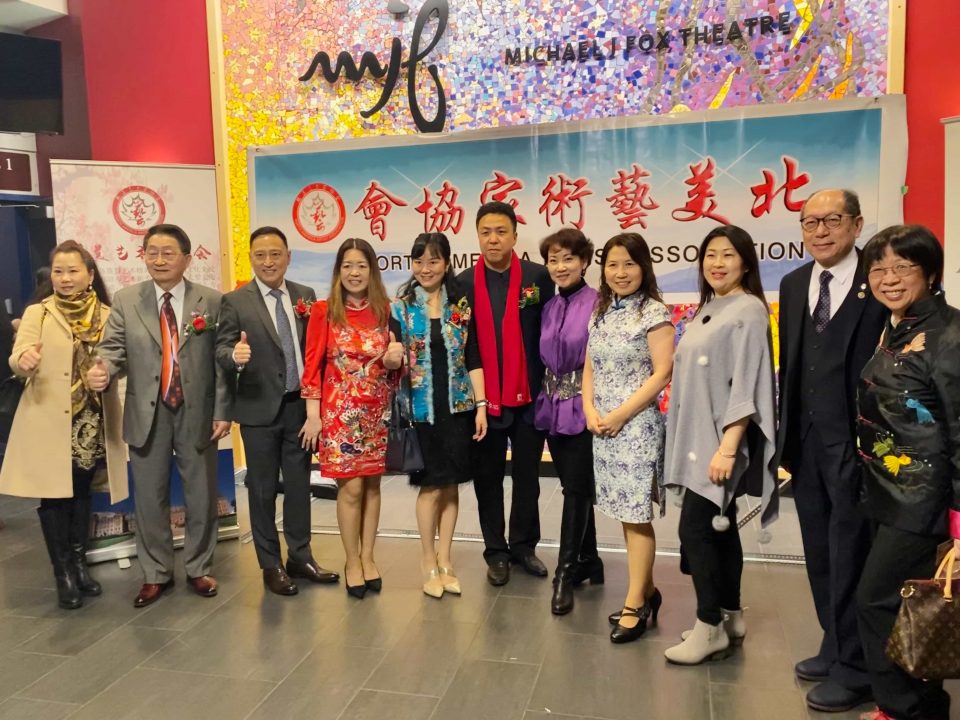 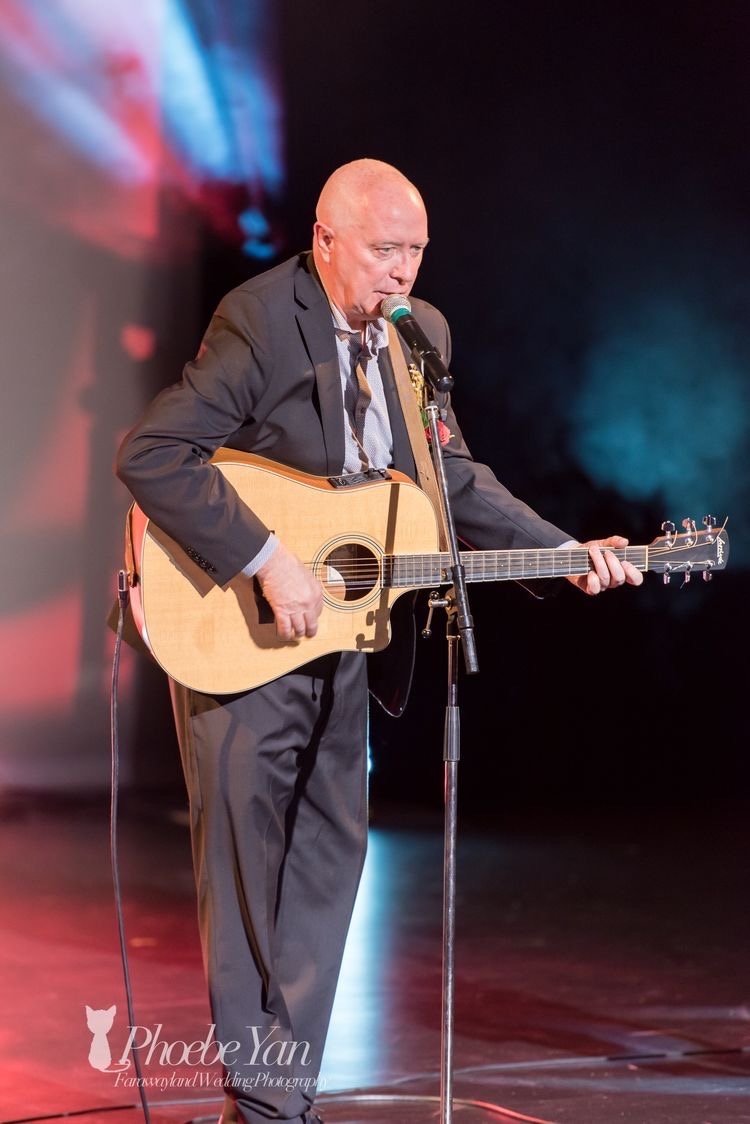