A total of $435,000 raised, in addition to a contribution of $1 million from the City of Burnaby, means the Burnaby Hospital Foundation’s $2 million+ campaign for urgently needed medical imaging equipment is now officially complete.

The total was reached – and celebrated – on Friday night, at the foundation’s Nashville Nights Gala. The equipment being funded includes an urgently needed CT scanner for Burnaby Hospital, which is currently operating with just one unit.

“CT scanners are the workhorse of the emergency department, and a second unit is badly needed to keep up with demand and also provide a second option when one unit is under repair,” noted foundation CEO, Kristy James. “Burnaby Hospital Foundation has been fundraising for this equipment for quite a while now, and so of course we’re extremely grateful to the City of Burnaby and all of our supporters tonight for making this equipment a reality, along with a wide range of other needed diagnostic medical imaging equipment.”

The sold-out gala, presented by the Burnaby Firefighters Charitable Society, was hosted by Global BC News Director, and foundation board trustee, Jill Krop. It featured performances by Rosemary Siemens and The Sweet Sound Revival, and also served as an opportunity to recognize the foundation’s 2019 Philanthropy Award recipients. Taking home the hardware this year was Dr. David Jones, Mr. James Wang, Brooke Radiology, and the Lohn Foundation. A new Youth Ambassador Award was presented for the first time as well, to 14 year old recipient; Chelsea Yang.

In addition to closing out their campaign for medical imaging equipment, it also appears the foundation has a head start on their upcoming campaign in support of the recently announced $1.3 billion redevelopment of Burnaby Hospital. To conclude the evening, William McCarthy, chair of the foundation’s Fundraising Cabinet, pledged an astonishing $1 million contribution toward the project.

“The redevelopment of Burnaby Hospital is going to be a major milestone in the history of this city,” said McCarthy. “The Fundraising Cabinet is already working hard to lay the groundwork as we gear up for a major capital campaign in support of the project, and I hope this contribution helps build some momentum as we get closer to the New Year. I think there is going to be some big news in 2020, and we’re all looking forward to what’s to come.” 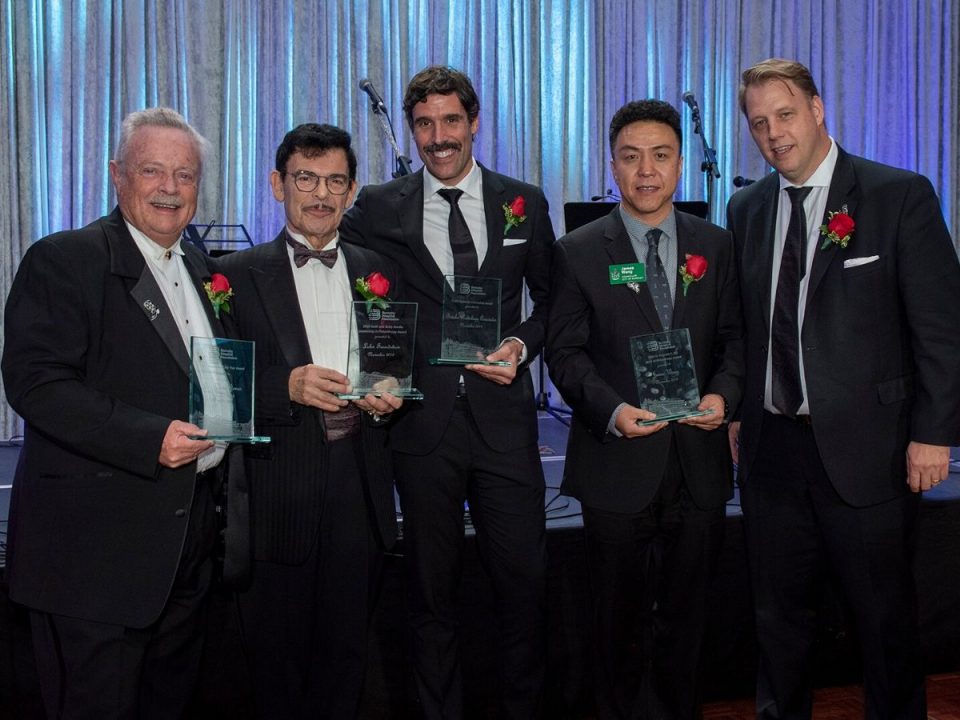 Check out our event photos!