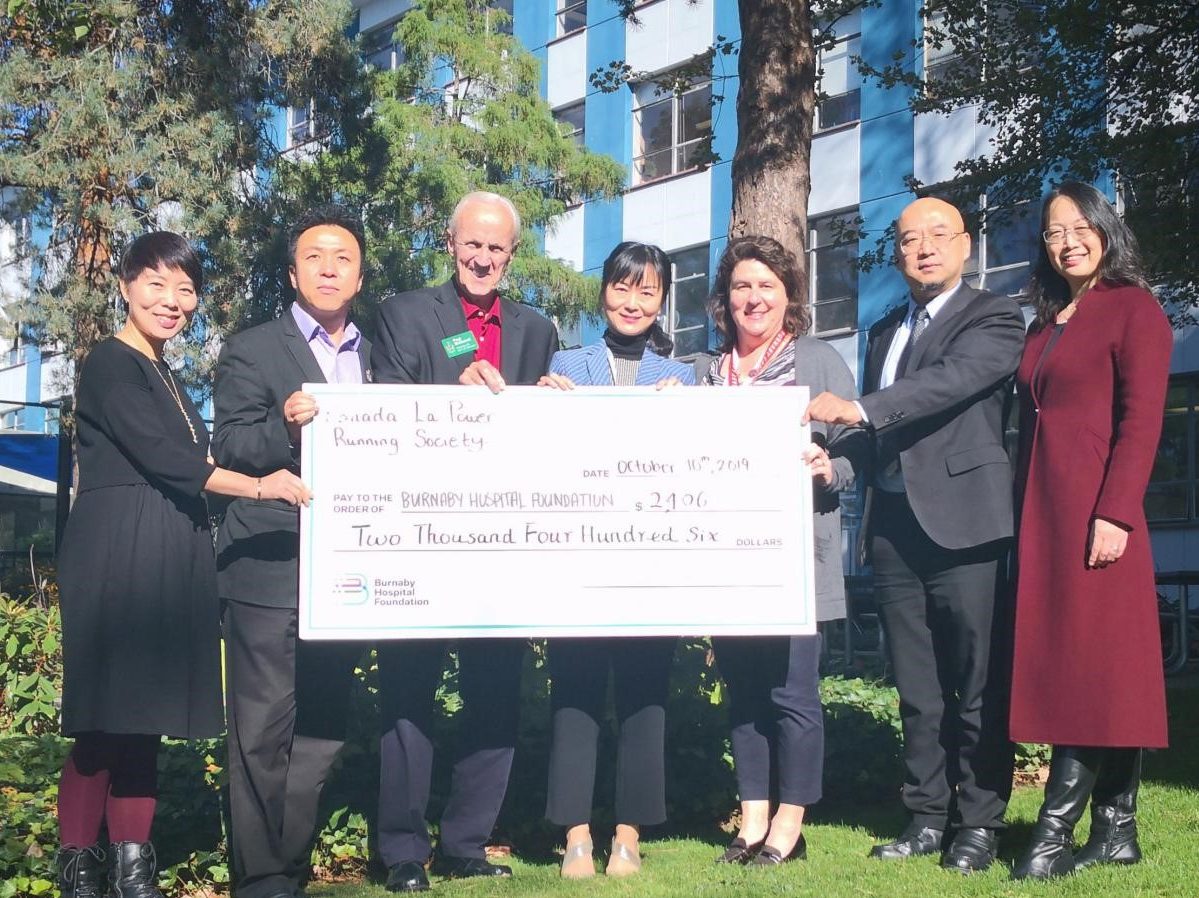 At a cheque presentation on October 9th, Burnaby Hospital Foundation received proceeds from the 2nd annual Burnaby International Lake Run. The event, held on September 22nd, was hosted by the Canadian LaPower Running Society, with funds going towards supporting medical equipment and technology at the hospital. On hand for the cheque presentation were organizers from the Canadian LaPower Running Society, the Canadian Beijing Culture Association (CBCA), among others, as well as representatives from the City of Burnaby. 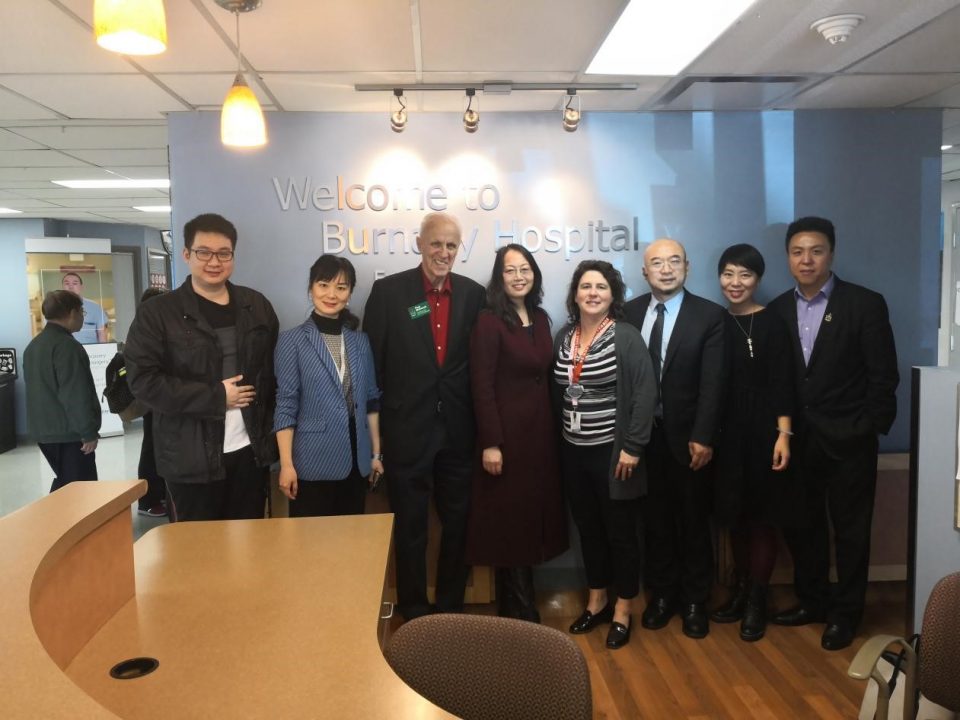 Councillor Wang commented that he was very honored to participate in the ceremony and thanked the Burnaby Hospital staff. He noted the recent announcement of a $1.3 billion redevelopment of Burnaby Hospital, but made the point that support is still needed to ensure the facility has all the needed equipment and services to deliver better health care. He called on people from all walks of life to work together to make more contributions for the benefit of Burnaby residents.

Mr. Liu Zuying, Chairman of the Organizing Committee for the run said: “Medical care is a top priority for the people. We hope that by rallying together, the government and the people can work as one to improve the quality of medical services so that more people can enjoy the benefits of a healthy life.”

Dignitaries were provided a tour of Burnaby Hospital led by Ms. Csillag-Wong, who noted the hospital is one of the busiest in the region and sees more than 200,000 patients each year. Burnaby Hospital has an outstanding medical staff, but the facility itself is outdated and in bad need of redevelopment and expansion. 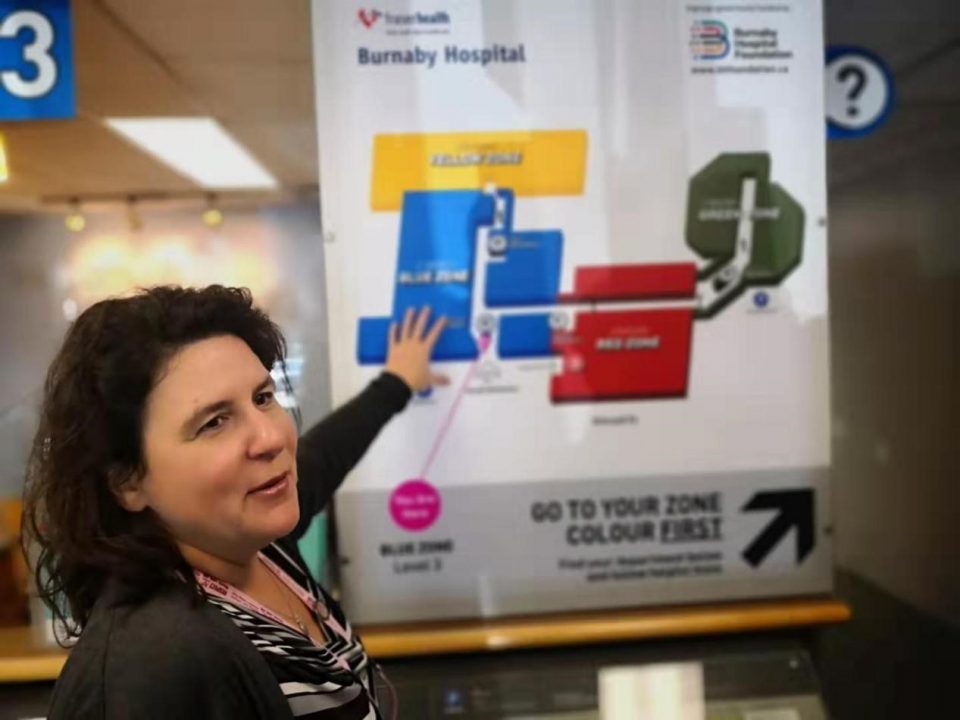 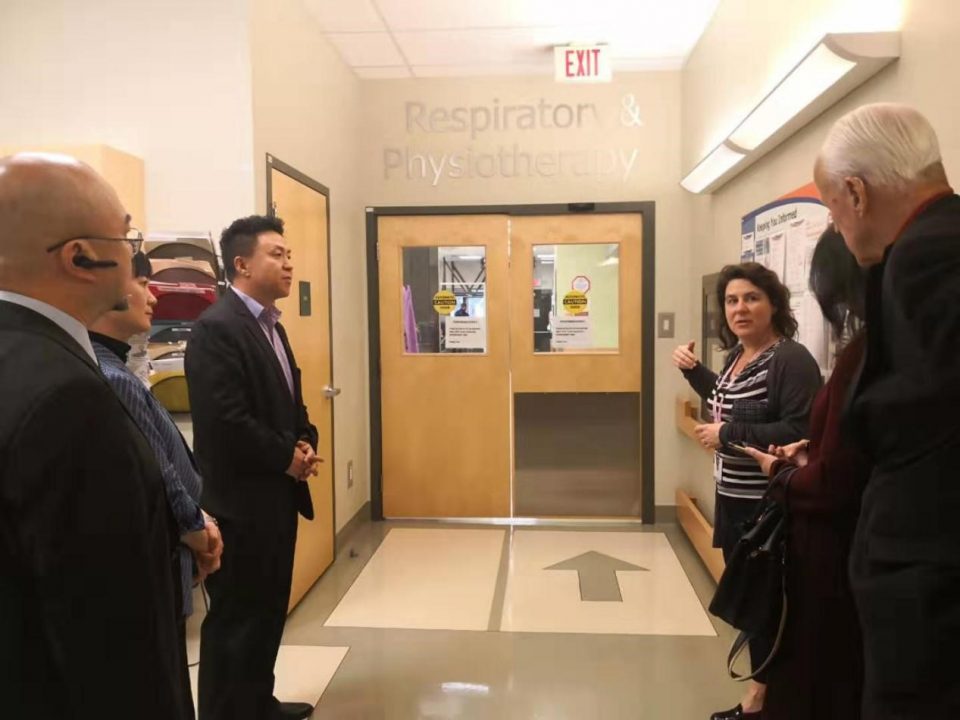 She noted that government and charitable funding will be used to expand the emergency department, increase the number of beds and build a new cancer treatment centre, among other things.  The new facility will allow for more efficient, convenient and better quality care for all patients.

Burnaby Hospital Foundation is extremely grateful to all the organizers and sponsors of the Burnaby International Lake Run for supporting better health care in Burnaby, East Vancouver and beyond. 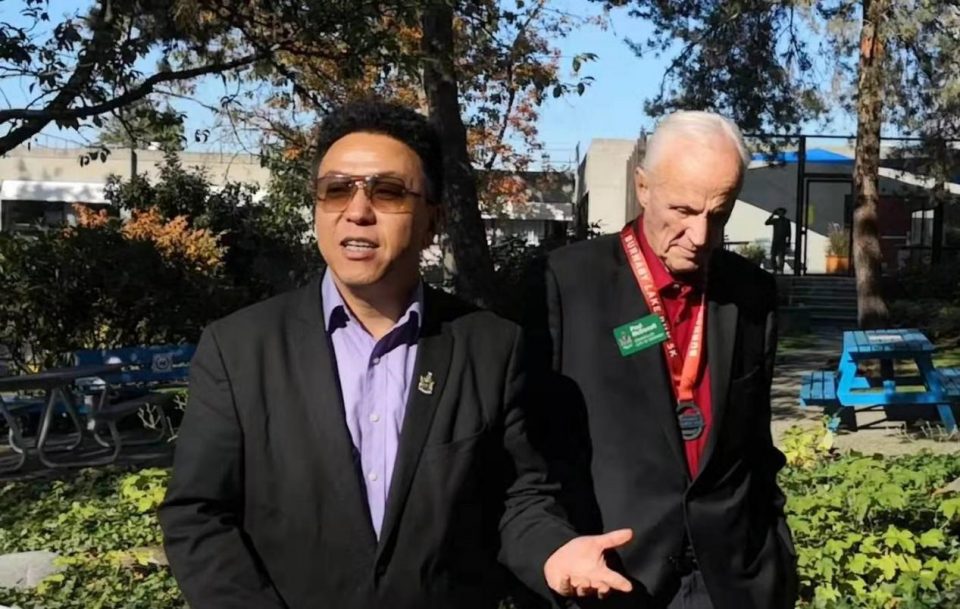 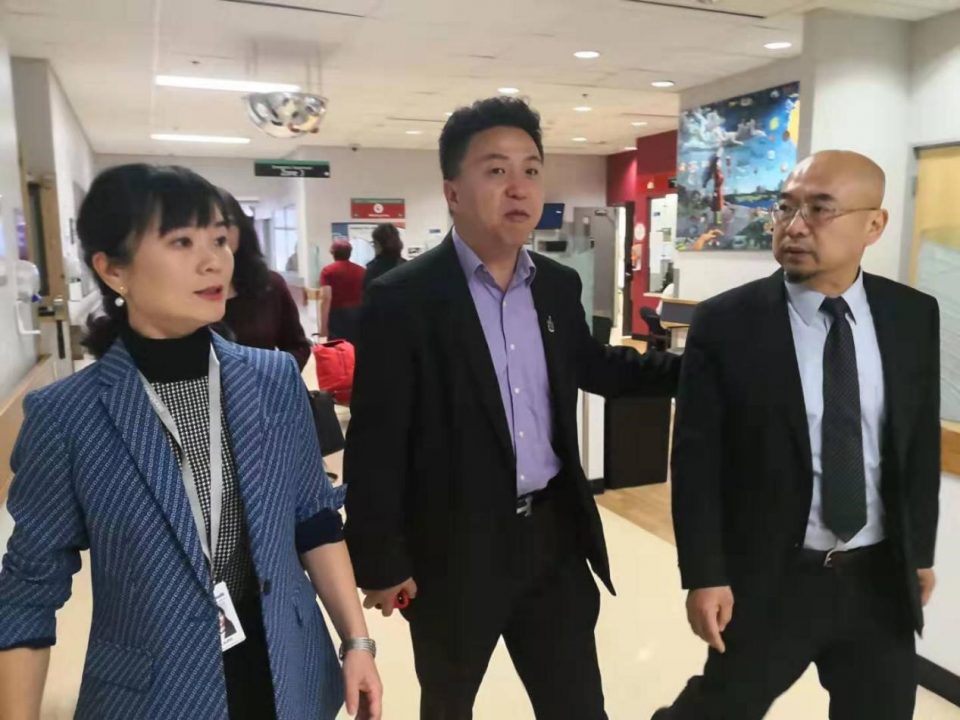