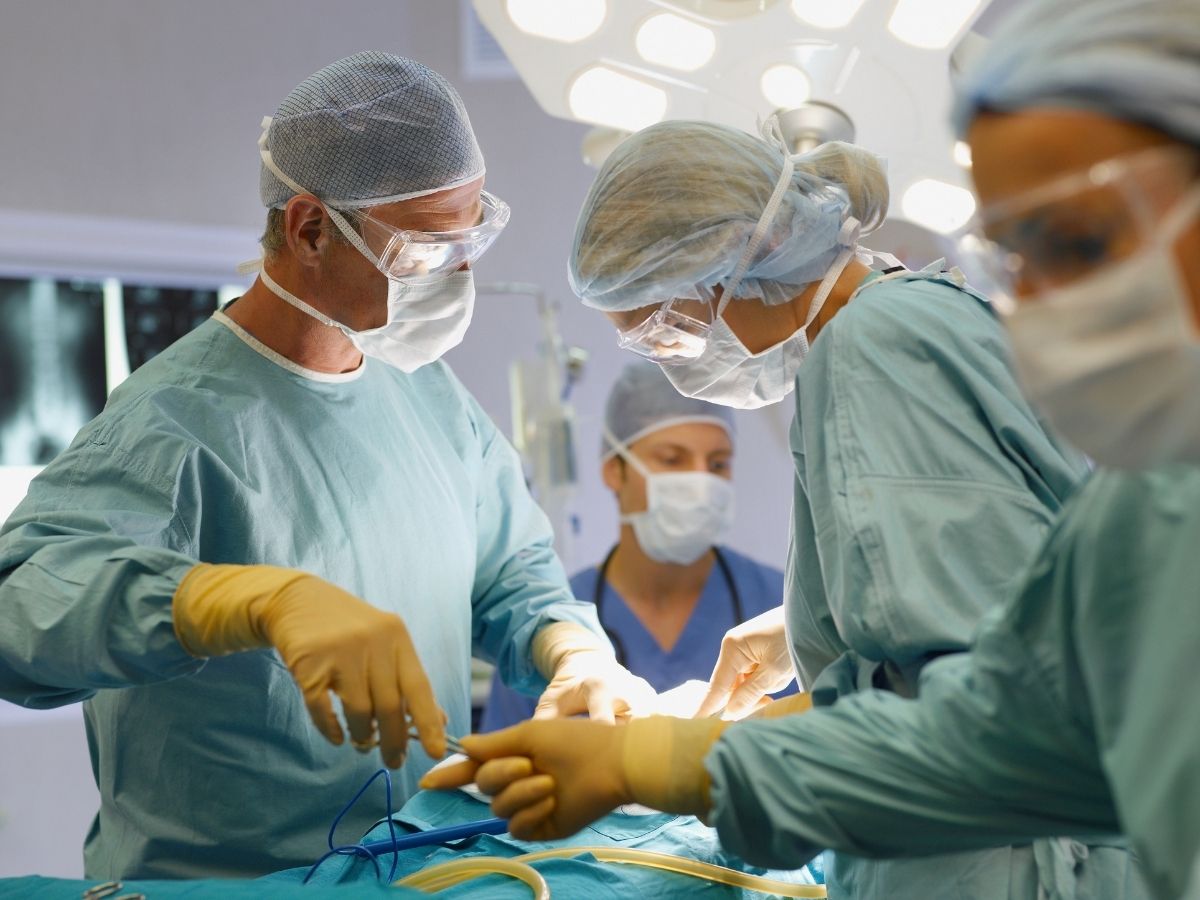 Under the banner Physicians for a Bright Future, doctors from across all medical departments have set a goal to contribute $1 million of the $30 million committed by Burnaby Hospital Foundation toward the $1.3 billion expansion and total transformation of the hospital campus.

“We want to do our part, and we want to lead by example. We have seen our donor community coming forward, local businesses as well, and most recently even the City of Burnaby with a very significant contribution,” said Johar. “As physicians, we are obviously stakeholders in the welfare of this facility and we care a great deal about the major positive impact redevelopment will have on patient outcomes, and on the health of our community as a whole. We are very pleased to take on this challenge, and the early enthusiasm from my colleagues has been outstanding.”

Already the doctors have hit the ground running, with group pledges from emergency department physicians and orthopedic surgeons, among others, committing approximately $100,000 toward the $1 million goal.

A couple standout individual efforts include a gift from emergency department physician, Dr. Neil Long, who was eager to give back to the community that helped shape his career.

And then there is orthopedic surgeon, Dr. Tim Kostamo who took a December plunge in Deer Lake, pledging $100 for every second he could last in the frigid waters. His impressive ninety-five seconds of sheer fortitude earned the campaign $9,500.

“Our doctors at Burnaby Hospital are second to none – absolutely world-class,” said foundation CEO, Kristy James. “I want to thank Dr. Johar for his leadership in this initiative, as well as so many individuals who have gone above and beyond in support of Burnaby Hospital.”

Community members interested in learning more about the redevelopment of Burnaby Hospital can visit bhfoundation.ca/brightfuture for information and to donate.